Dispense with a Horse! Know Your Marketing Basics | EKR

Dispense with a Horse! Know Your Marketing Basics

Dispense with a Horse! Know Your Marketing Basics
By: Jared Price

If you’ve been on a call with our business director JP recently, there’s a good chance that you’ve heard him repeat one of his favorite maxims: “Marketing hasn’t changed in nearly 200 years; it’s still about identifying the right people and getting the right message in front of them at the right time.”

JP recites this phrase for two reasons: first off, it’s kinda fun to think about top hats and ruffled collars. Second, it makes marketing much easier to digest. We’ll be the first to say it; marketing can be intimidating. It’s never been easier to get lost in the jargon, the metrics, the budgets (alas, the budgets!) and lose sight of the real goal of marketing: building connections with individuals.

According to Wired, the earliest known automobile ad was placed in an 1898 edition of Scientific American by The Winton Motor Carriage Company. In one of the more tantalizing bits of ad copy this side of the printing press, the ad entreats readers to Dispense with a Horse. The ad makes it clear that it only costs ½ cent per mile to run this marvelous automobile, compared to the extensive price of equestrian riding.

Let’s break the ad down. While certainly not the “greatest” ad to see the light of day, it’s a curious example of how marketing today isn’t all that different.

Admittedly, we’re not experts on 19th-century periodicals. However, we can make some educated guesses as to the kind of readership Scientific American catered to in 1898.

Let’s make the following assumptions about the reader base:

Obviously, the good folk at The Winton Motor Carriage Company had some perception of target audiences and knew that Scientific American was a better choice than, say, two hypothetical publications like Unscientific American or There is Nothing Wrong With Horses Club Quarterly.

The Right Message
The key takeaway from this ad is efficiency. Horses are expensive and cause their handlers anxiety. What better antidote to these woes than replacing the darn creatures outright?

While the ad does boast speeds from 3-20 miles per hour (hold on to your bonnet, Mildred!), the ad chooses to focus on a more mundane aspect of daily life: the constant struggle to save time and money. Choosing a forever-relatable message allows the ad to connect with a wider base than just those interested in the relatively untested automotive industry.

The Right Time
For better or for worse, today we have an incredible level of access to our target audiences. The world in 1898 was a slower one, to say the least, and monthly magazines were most likely the quickest and most effective way for Winton to get their message out.

Now, we have the means to truly dial in the timing with pinpoint precision through online mediums. If we were taking bets, we’d wager that an ad with the headline Dispense with a Horse would see some pretty impressive click-through rates if we geofenced the stable on mucking day in the middle of August.

Marketing doesn’t have to be intimidating. Talk with us to find the right people, craft the right message and share it at the right time. 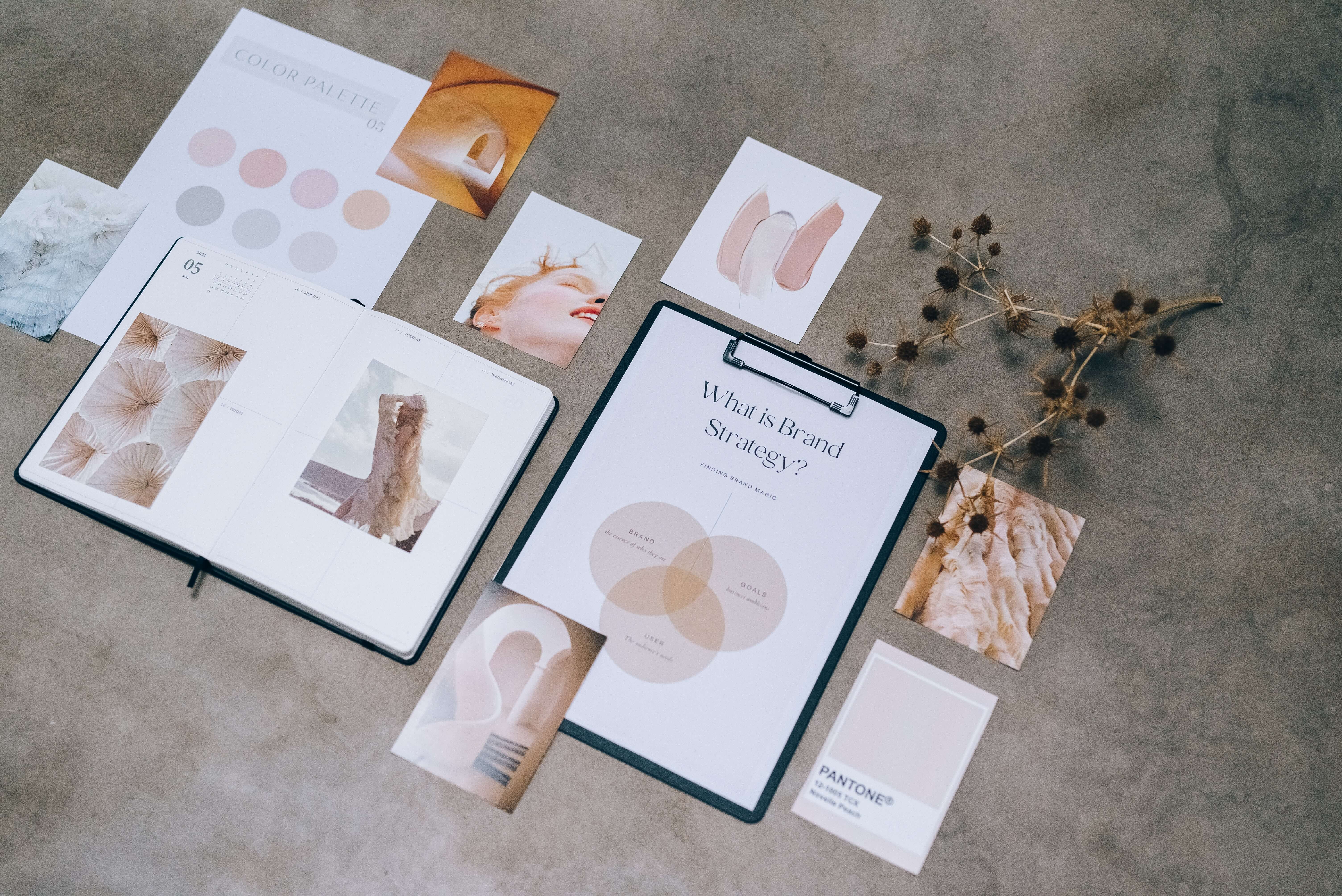 Creating a Strategic Brand That Sets You Apart

Creating a Strategic Brand That Sets You Apart