PROVO, Utah — October 2, 2015 — Eli Kirk Riser, a digital agency based in Utah with local and national clientele, announced today an immediate move to operate by the name “EKR.” The new moniker is a consolidated form of “Eli Kirk Riser” that allows the company’s roots to inspire growth while celebrating the possibilities and potential created by increased national attention.

“EKR is a name we will never outgrow,” said EKR CEO Lance Black. “Following Eli Kirk’s recent acquisition of Riser, the message of our combined capabilities and experience has resonated even more profoundly than expected with the leading Utah companies we serve and with an expanding array of national clients. Both are eager to build brands based on insightful strategy and brought to life through award-winning creative work.”

Black added that with increased capabilities and a talent-packed team of 67 employees, the company is better equipped than ever to make significant, measurable impacts to the business performance of its clients.

“Say ‘Eli Kirk Riser’ three times quickly…it’s a mouthful,” said Chief Creative Officer Michael Janda. “At the time of our announced merger, we named ourselves ‘Eli Kirk Riser’ to maintain the brand equity established by both agencies over 14 years, but our long-term strategy was to adopt a simple name that doesn’t distract from the message of our brand. That said, ‘EKR’ continues to pay homage to the foundations of our combined agency.” 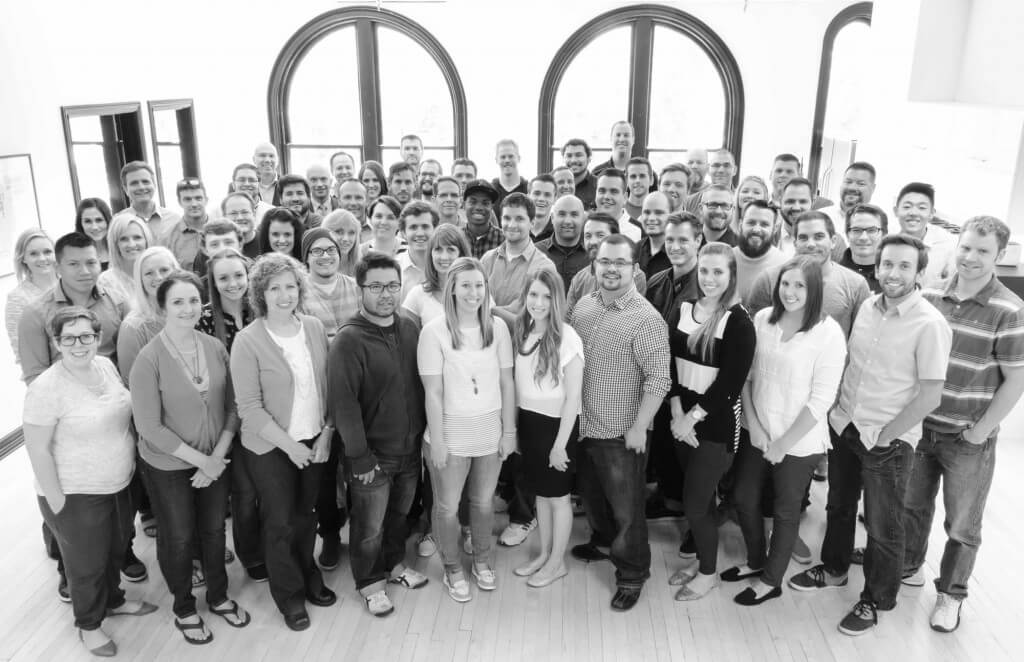 EKR is a combination of three seasoned agencies. The first, Eli Kirk, was founded in 2001 by Lance Black and Jarid Love, both with a strong background in technology and business. In 2010, Eli Kirk acquired M2 Results, a brand strategy agency co-founded in 1999 by marketing veteran Bill Brady. The triumvirate was completed in 2015 when Eli Kirk acquired Riser, a creative agency established by Michael Janda in 2002. EKR boasts a team of nearly 70 employees spread across three capable teams: marketing, design and Web development. 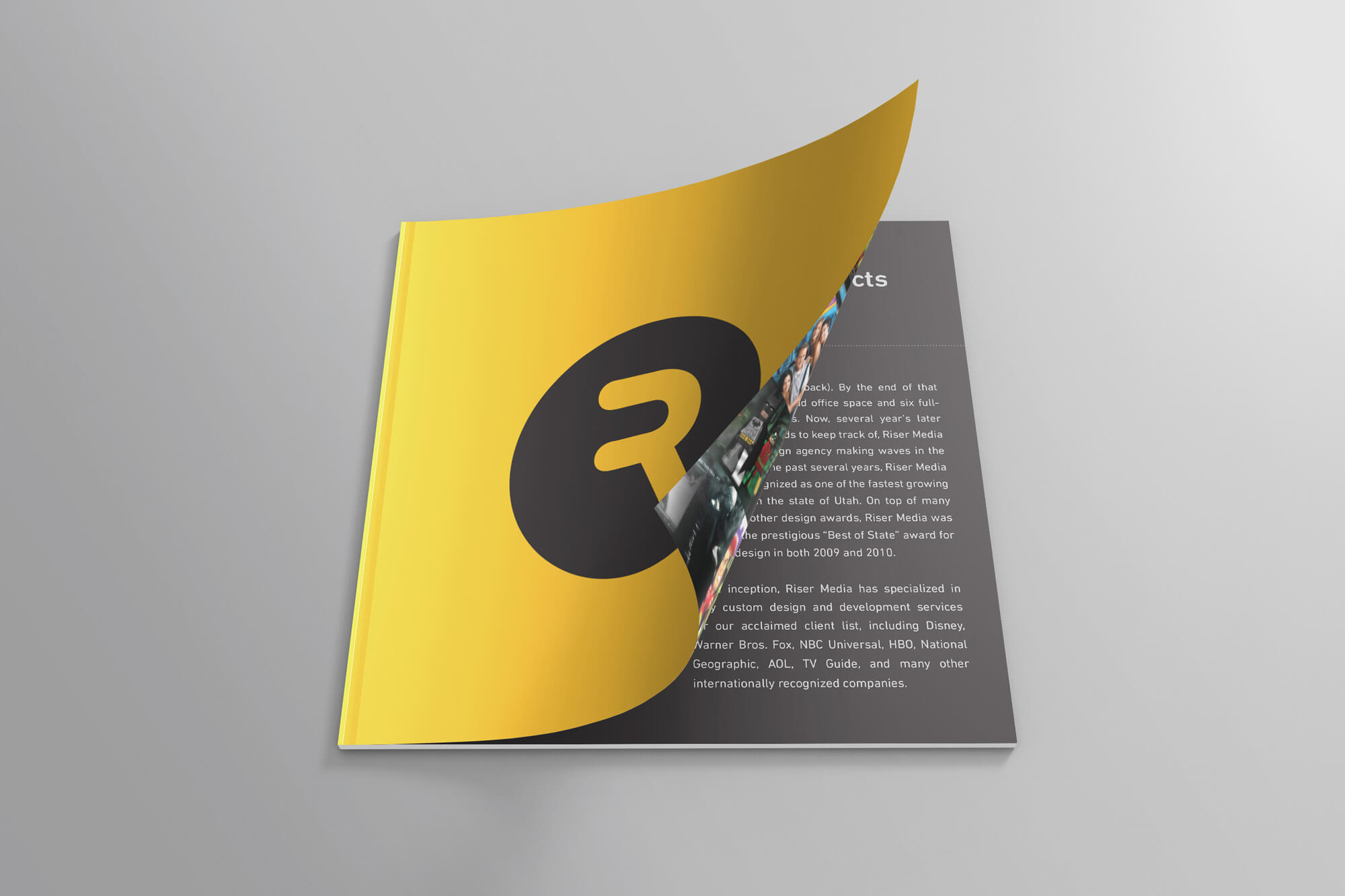