Down to Three: The Try Guys Try PR Crisis Management

If you were a teenager or young adult on the Internet between the years of 2014–2018, you likely saw the rise of BuzzFeed as an entertainment medium. Encouraged by Buzzfeed’s success, several independent brands sprung up as employees left and struck out on their own. One such group was “The Try Guys” — four men (Eugene Lee Yang, Keith Harbersberger, Zach Kornfeld and Ned Fulmer) who, as their name implies, created comedy videos based on trying everything from delicious foods to learning makeup from drag queens.

Unfortunately, not everything is sunshine and butterflies for the comedic group as they have recently been embroiled in a scandal after Ned Fulmer was caught (by fans!) in an affair with an employee. However, with some genuinely skilled PR crisis management, it seems The Try Guys have made it through with the support of their fans.

We’ll break down the key components of their approach and why it worked so well.

Often, when scandal hits, companies batten down the hatches and ignore the situation until attention dies down. In 2022, that’s about as effective as a child putting a blanket over their head and thinking they’ve become invisible. The Try Guys did the opposite. In response to the situation and the public’s reaction to finding out about the affair, three of The Try guys released a video statement detailing a timeline from when they found out, the weeks following and the actions they took in response.

Not everyone will need to post a video. In fact, in the case of many social media influencers, apology videos have backfired with fans citing inauthenticity and clout chasing. However, The Try Guys brand was built on the back of videos, particularly ones that highlighted the genuine reactions of the four men to the new things they were trying. Uploading a 5-minute video, which appears unedited, stayed true to what fans have grown to expect from the brand.

In the age of social media, it’s more important than ever that brands put actions behind their words. Today’s consumers and audiences have a level of access to information that previous generations didn’t. They will be quick to call out companies for talking the talk without walking the walk.

Within the statement video, Eugene, Keith and Zach detailed the handling of the situation, including the firing of Ned Fulmer, involvement of legal aid, hiring an outside HR professional to investigate and consulting public relations professionals. Their decisive action demonstrated a recognition of the need for an effective response.

At the core of The Try Guys’ response — and any truly great PR crisis management plan — is the focus on bringing back trust in the brand’s name. People outside of the loop may wonder why Ned Fulmer’s affair with an employee is being treated so harshly. Part of The Try Guys’ brand is each member’s public persona. Fulmer’s persona was centered on loving his wife (think John Mulaney pre-2021). Not only did his affair affect the members’ lives and families, it directly conflicted with the overall brand presentation.

In addition to the video statement, The Try Guys established they would no longer be working with Ned Fulmer and have worked to edit their videos to no longer include him going forward. These actions, along with their decisive response and involvement of third-party advisors, demonstrated to fans that the issue was taken seriously and the remaining Try Guys were committed to maintaining brand values.

So to recap: be authentic to your brand and transparent to your fans, demonstrate decisive action to handle the situation, and always focus on building that relationship of trust between your company and your audiences. Realistically, not every company or organization will be involved in such a public scandal, but it pays to have a plan in place. Want to make sure you’re prepared to deal with any potential “Ned Fulmers”? Contact EKR today to learn more about our PR crisis management services. 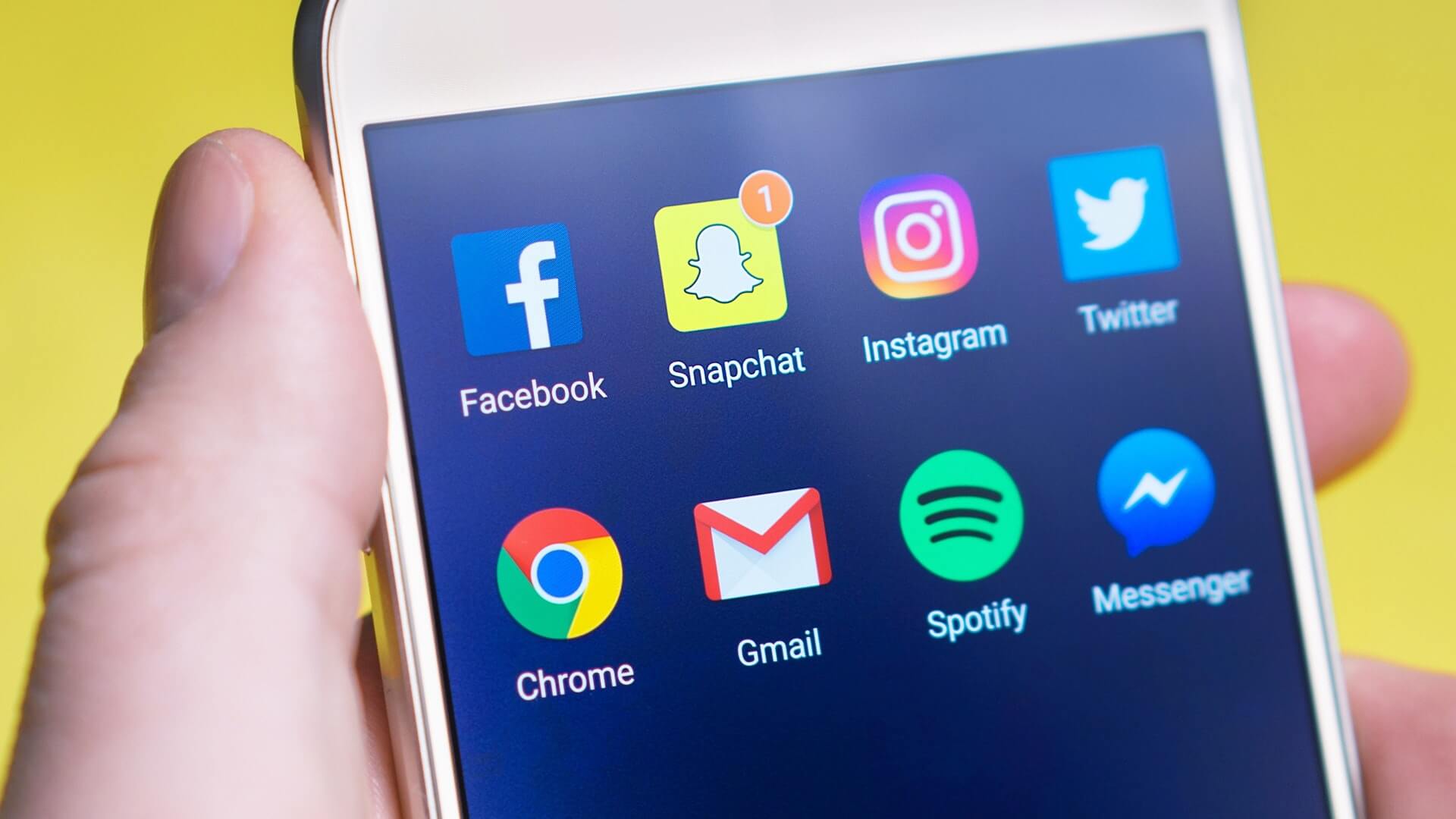