The Future of Public Relations | EKR 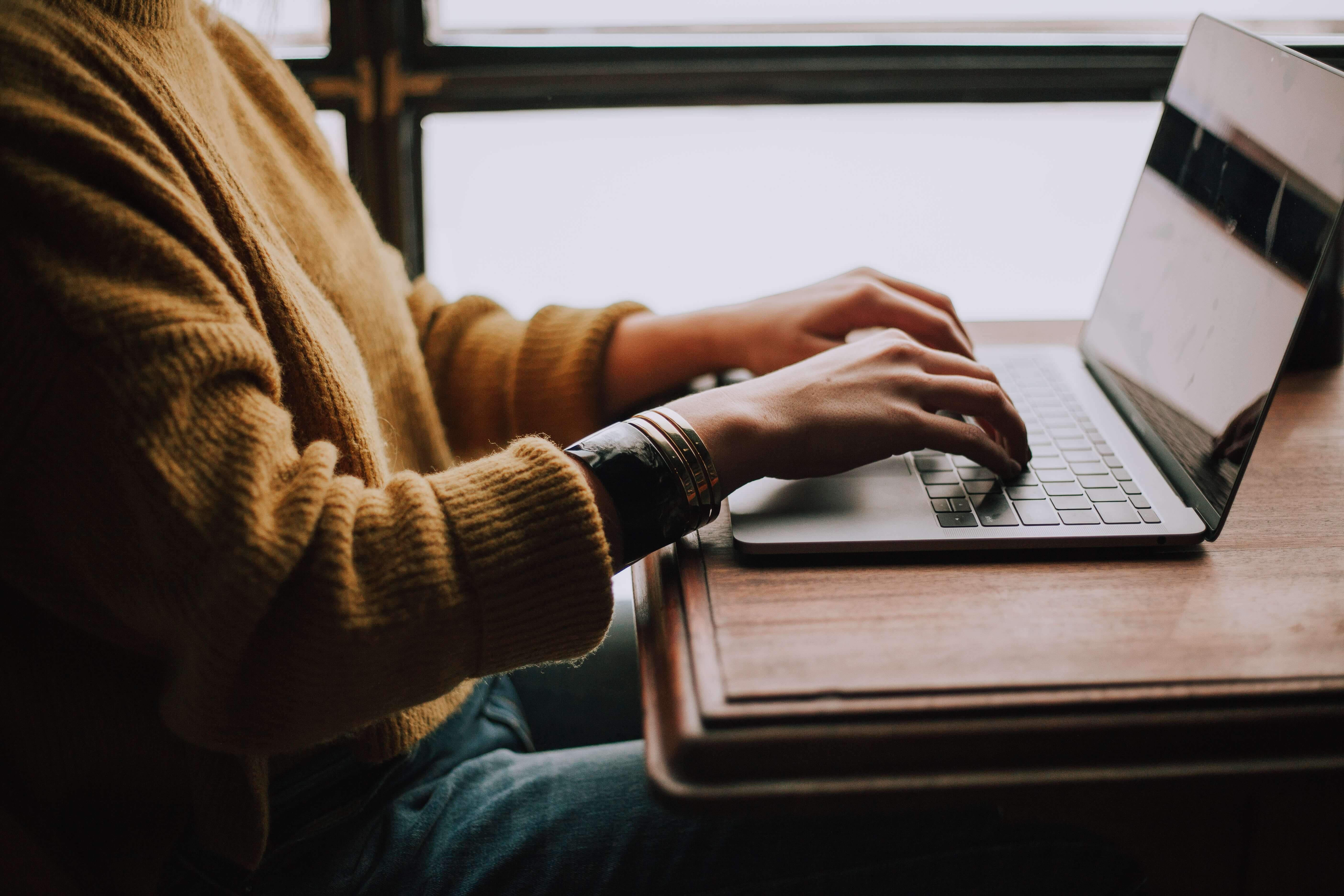 The Future of Public Relations 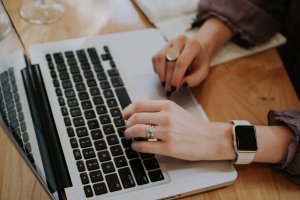 The public relations industry is changing and at EKR we are taking the steps needed to keep up with the industry.

The public relations industry has changed so much over the years. The State of PR 2021 Muck Rack report says, “82% of agencies, nonprofits and businesses agree the importance of public relations and communications will grow within the next five years.”

One of the first forms of public relations was P.T. Barnum, the creator of “The Greatest Show on Earth” in 1871. He was known as a master of press agentry and promoting crazy characters for his show. However, in 1906, Ivy Lee shifted public relations drastically. He declared that the public should receive accurate and timely information in regards to a company’s actions. He strongly believed that people would make good decisions when given correct information.

Edward Bernays and his wife, Doris Fleischman, a feminist and women’s rights activist, also shaped public relations to be a reputable industry. Doris wrote press releases and speeches for Edward’s first firm. Edward introduced the “two-way-street” concept, This meant that the public relations professional was expected to explain the public to the client and vice versa. This brought a new light to public relations. By the 1920s, public relations was changing from being deceptive to an honest communication industry.

Our efforts are driven by the stories of every person, brand, organization and cause that personalizes the people behind the destination or corporation in need of brand awareness. Our team finds, crafts and shares your story with the people who want to hear it at the right time and place. This investment in a loyal customer base will bring success in all situations for years to come.

How do you craft the right story and get it to the right journalists?

This is a question we ponder all the time. It can be hard to write an appealing story for the right journalist. However, with some recent updates in public relations and data released in The State of PR 2021 by Muck Rack, we have been implementing some new processes. 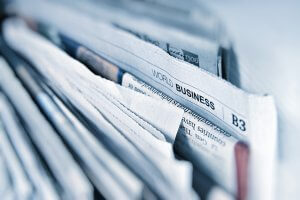 Why is one on one pitching the best route to go?

Simply, one on one pitching allows you to personalize the pitch specifically for a journalist and their beat. As we’ve learned, pitching this way will give you a higher chance of hearing back from the journalist. Journalists said the second reason they usually reject pitches is due to lack of personalization.

According to Michael Smart PR, your pitch needs to have at least one or two of the six newsworthiness components:

If your story idea doesn’t include one or two newsworthiness components then you might need to shift the story or think of a new one.

Michal Smart also taught that when writing a good pitch, include three parts:

Along with personalization, public relations professionals are finding journalists prefer pitches that are 300 words or less and straight to the point. Cut out the fluff including introductions and information they don’t truly need.

Our final tip to get the attention of journalists is to send a follow-up email. At EKR, we’ve discovered that following up earlier than a week is best. Sometimes journalists really do lose your email in their inbox or they forget about your story and are grateful for a reminder.

Send follow-ups three to seven days after your initial pitch. One to two follow-ups is typically sufficient. 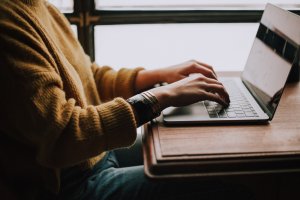 Public relations has grown to be a reputable industry that helps a business tell its story.

Remember these three main tips: Personalize your pitches to journalists. Write each of them a story, a reason why your story matters to them. Keep your pitches concise and follow up a few days after.

Let us tell your story with the pitching skills we’ve developed. At EKR, we continue to learn the best practices in public relations and we don’t plan on stopping! 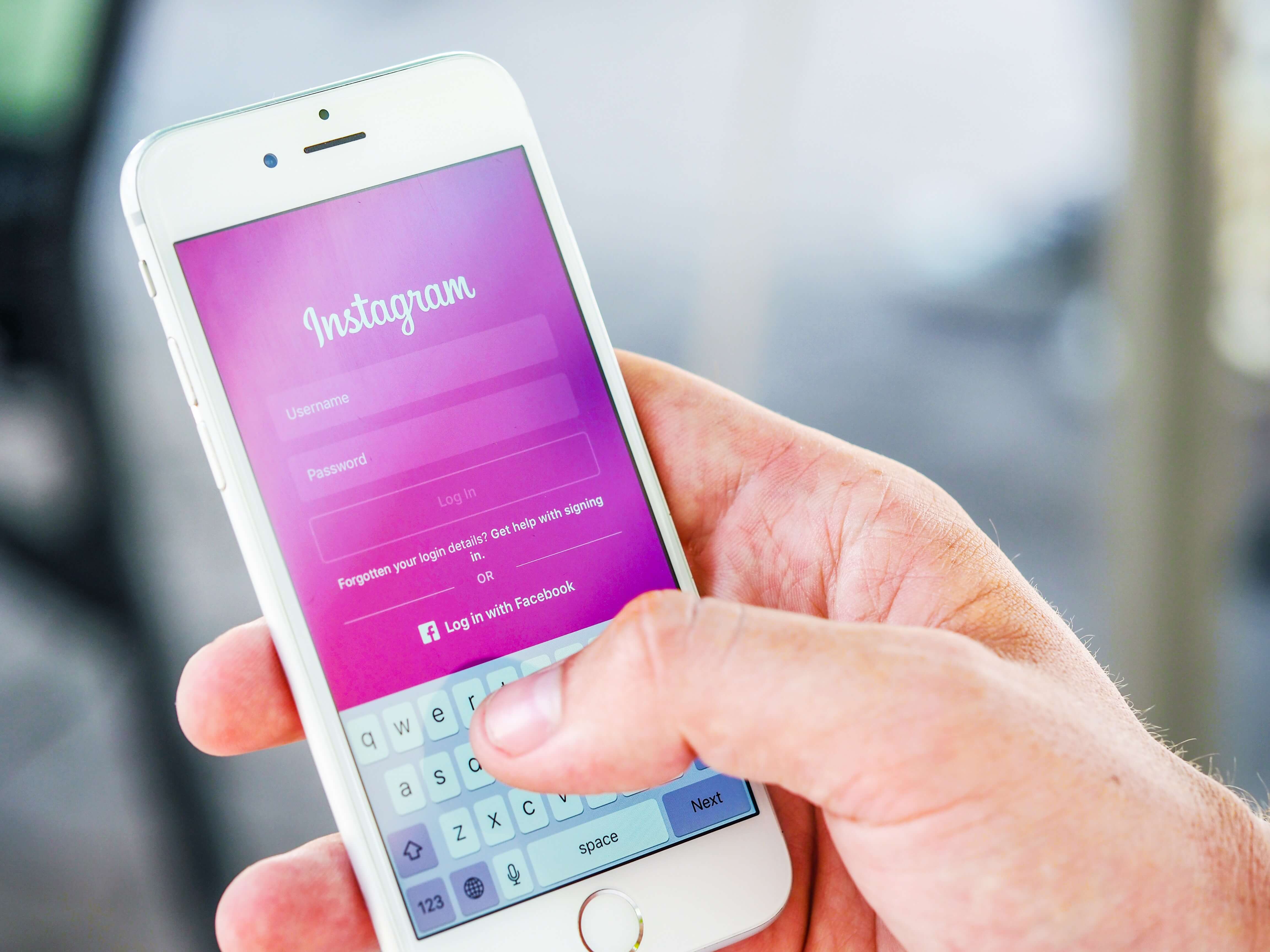 5 Tips to Create Reels That Perform

5 Tips to Create Reels That Perform